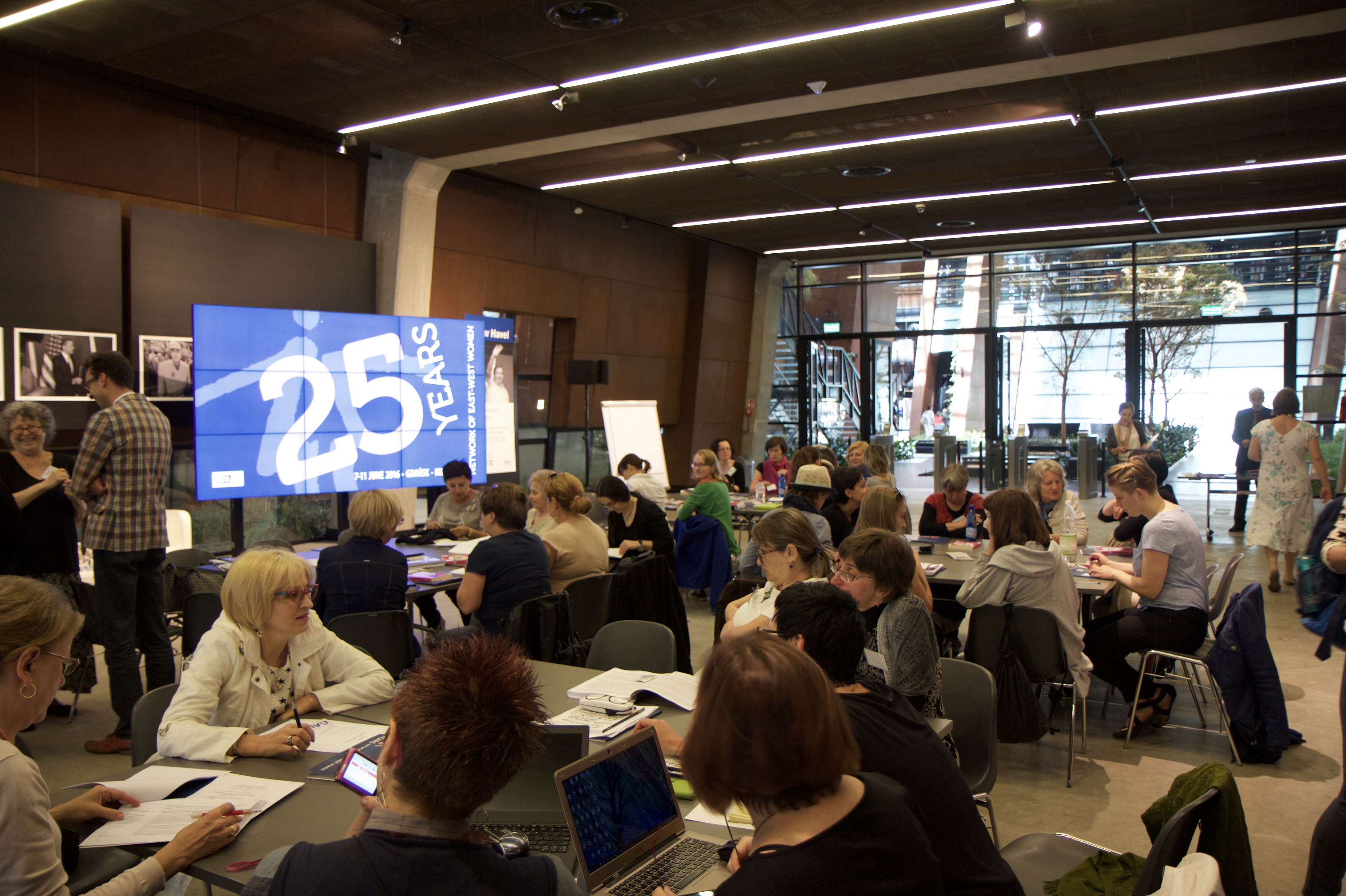 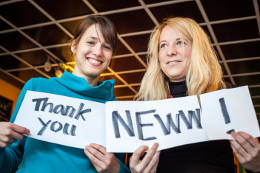 Since 1991, the NEWW Book and Journal Project has supported the exchange of ideas and knowledge between women’s movements in the U.S and Central and Eastern Europe, the Newly Independent States and Russia (CEE/NIS/Russia). The Project has aided in the establishment of gender studies and women’s rights centers and libraries, and has supported original research and publications on women’s changing situation throughout CEE/NIS/Russia.

In eleven years, the Book and Journal Project has contributed approximately 6,500 books and journals as well as $150,000 in small grants to feminist scholars and activists and to women’s NGOs in CEE/NIS/Russia, contributing to the growth of gender scholarship, women’s movements and grassroots women’s rights activism. Examples of past grants

NEWW-Online supported the exchange of information, the establishment of networks and partnerships between women activists and women’s NGOs, and provided an open forum for discussion on women’s legal, economic, and social issues in CEE/NIS

The objective of the NEWW Legal Fellowship Program was to strengthen the capacity of women lawyers at the beginning of their careers, and women’s organizations throughout CEE/NIS, to advocate more effectively for women’s human rights on the local, national, regional and international levels.

Launched in 1997, the Legal Fellowship Program supported 20 Fellows from 12 countries throughout CEE/NIS. Generally, NEWW Fellows’ worked on issues such as domestic violence, trafficking of women, labor discrimination, and strengthening women’s political participation in CEE/NIS. Click here to find out more about NEWW Fellows

The objective of the NEWW Economic and Social Policy Fellowship Program was to provide intensive training and networking opportunities for women throughout CEE/NIS working to achieve economic and social justice for women in the region.

Through the Fellowship Program, Fellows learned to critically analyze social and economic policy from a gender perspective, present credible policy proposals that benefit women, and shape policy outcomes by participating in economic decision-making processes at all levels. 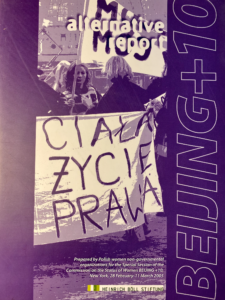 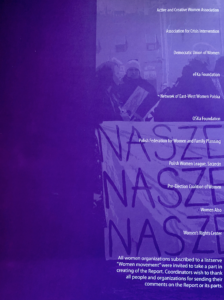 Alternative Report Beijing+10 was one of the first common activities of the Polish women’s movement. NEWW took active part in both writing of the report and participating in the meetings of the Commission on the Status of Women BEIJING+10 in New York in February 2005. 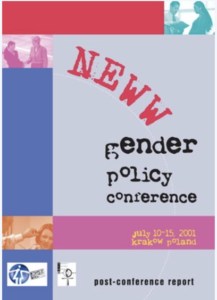 The Women’s Economic Justice Network (WEJN) is a direct outgrowth of the 2001 NEWW Gender Policy Conference. The objective of the WEJN is to facilitate the participation of women and women’s NGOs in economic decision-making processes in CEE/NIS. WEJN is being implemented in partnership with NEWW-Polska to make economic justice resources easily accessible through the Internet in English, Russian and Polish.

In response to the rapidly declining economic status of women in CEE/NIS, in July 2001, NEWW held its first annual Gender Policy Conference in Krakow, Poland. The Conference addressed the impact of international economic policies on women in CEE/NIS.

The Conference brought together over sixty NEWW members and experts in the CEE/NIS to identify gaps in existing research and advocacy, and to decide on future collaborative initiatives to be undertaken by NEWW to address these issues. 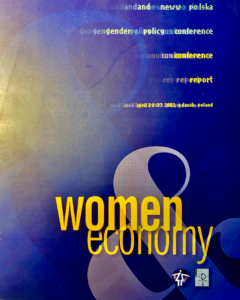 The trans-national EU-Project “Gender Budgeting as an instrument for managing scientific organisations to promote equal opportunities for women and men – with the example of universities” is embedded in this context. The question this project focused on is: how can Gender Budgeting be applied as a powerful instrument in the budgeting policy of an organisation? The intention is to show which dimensions and which phases of the budgeting process have to be considered. Furthermore, some basic steps for a systematic integration of gender issues into the budgeting process were developed. 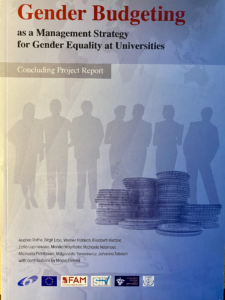 “Gender Budgeting as an instrument for managing scientific organisations to promote equal opportunities for women and men – with the example of universities”  focused on answering a question: how can Gender Budgeting be applied as a powerful instrument in the budgeting policy of an organisation? The intention is to show which dimensions and which phases of the budgeting process have to be considered. Furthermore, some basic steps for a systematic integration of gender issues into the budgeting process were developed. 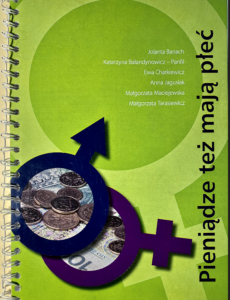 Comparative analysis concerning three Polish cities: Gdańsk, Łódź and Wrocław concerning Gender Budgeting was one of the outcomes of NEWW research on the topic of local budgets and women needs. „Money also have Gender” was the report of 2012 seminar on this issue. 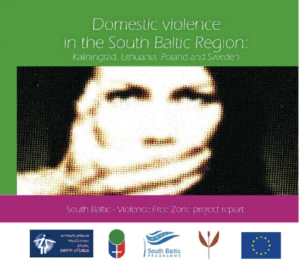 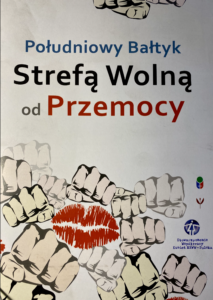 The project „Domestic Violence in the South Baltic Region” implemented together with partners from Kaliningrad, Lithuania and Sweden answered a need for cooperation and exchange of good practices on ways of opposing and preventing domestic violence against women. It did  not provide  solutions to the problem of domestic violence but offered interesting and important insights into the situation in the four countries which neighbor each other and want to develop further and deeper cooperation in supporting women’s rights.  The publication which was created as a result of that project allows policy makers and practitioners like police, social workers, staff of civil society organizations and others to better understand and deal with the problem of women abuse which happens in their own home.

After 2010 NEWW engaged even more in local activities in Gdansk providing legal and psychological advice to women- victims of domestic and sexual violence and received a prize for its activities from the local authorities: Amber Sword. 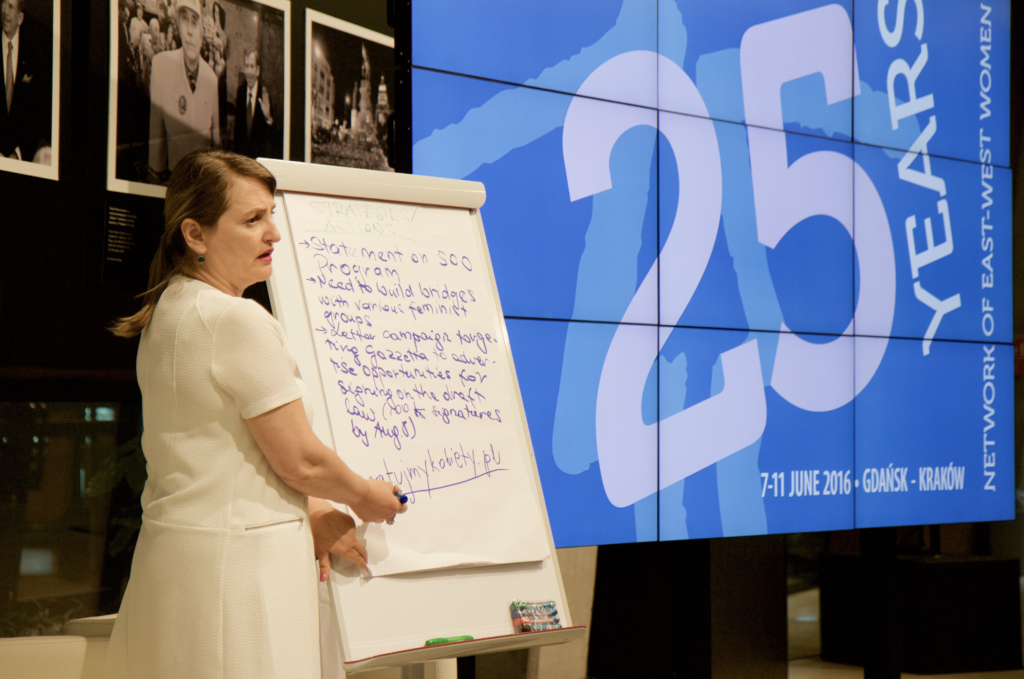